The emergence of the cult model BOTAS CLASSIC dates back to 1966, but its forerunner was made in 1964 even with "competing" three stripes. They were replaced in 1966 by the narrowing stripe, which forms an integral part "of „botas“ sport shoes" today. 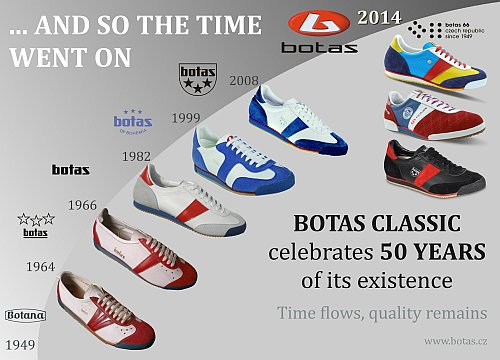 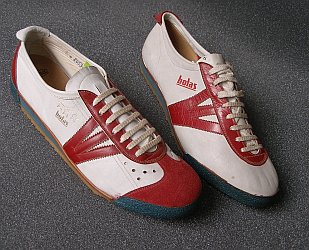 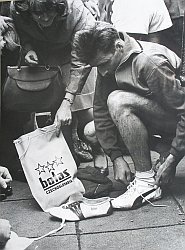