BOTAS presents exciting news hot off the press: the production of botas 66 - LIMITED EDITION shoes, which are co-created by art world celebrities.
The construction base of the botas 66 limited edition is formed by the botas classic 66 shoes, which have won many design awards, and it is up to the artists to create their own original design for the given model. The models designed this way are produced in a limited quantity of hundreds of pairs.

The pilot group of four models consists of the extravagant TOXIQUE model, two models of BOTY HRŮZY [Horror’s Shoes] and the GAMBRINUS XCLNT. 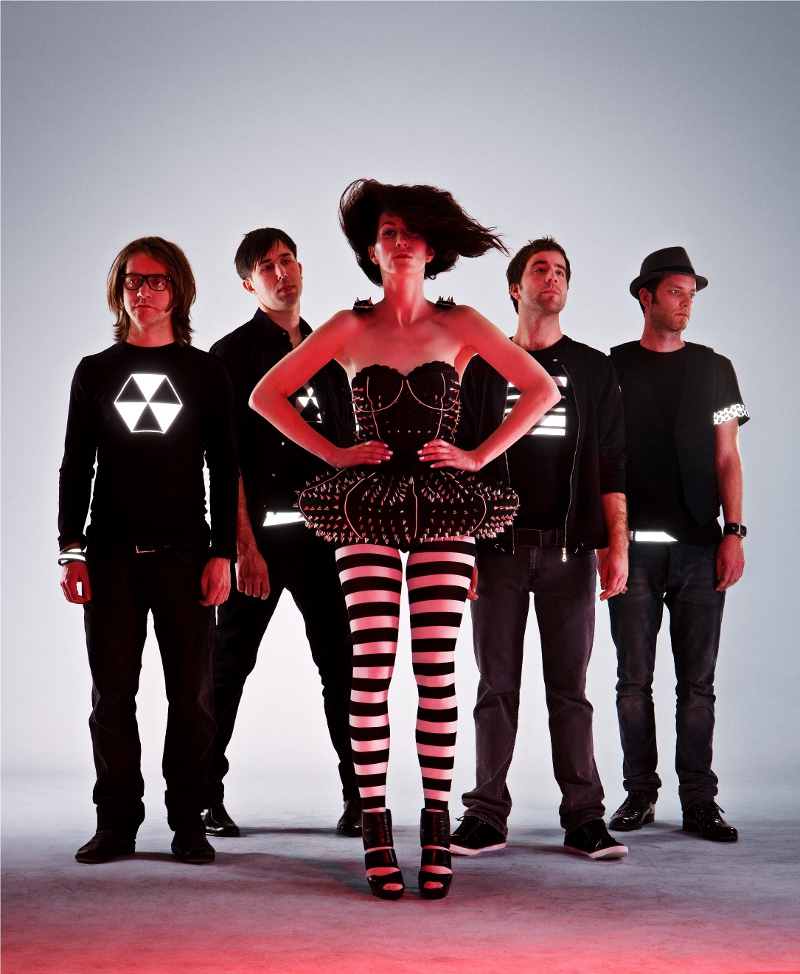 The TOXIQUE model was designed by the popular Czech moderator and singer KLÁRA VYTISKOVÁ in cooperation with her band TOXIQUE and the NAJBRT design studio, which is responsible for the band’s artistic image. A limited quantity of 400 pairs has been produced and the shoes will be exhibited for the first time in Prague at DESIGNBLOK from October 5 - 10, 2010, where it will also be possible to purchase them.

The next 2 models, with the mischievous name of BOTY HRŮZY [Horror’s Shoes], were created in cooperation with the lead singer of the musical band KAPELA HRŮZY [Band of Horror] - MICHAL HRŮZA. Two hundred pairs of each model have been produced and Michal Hrůza’s new CD “NAPOŘÁD” [Forever] is bundled with each purchase as a bonus gift. 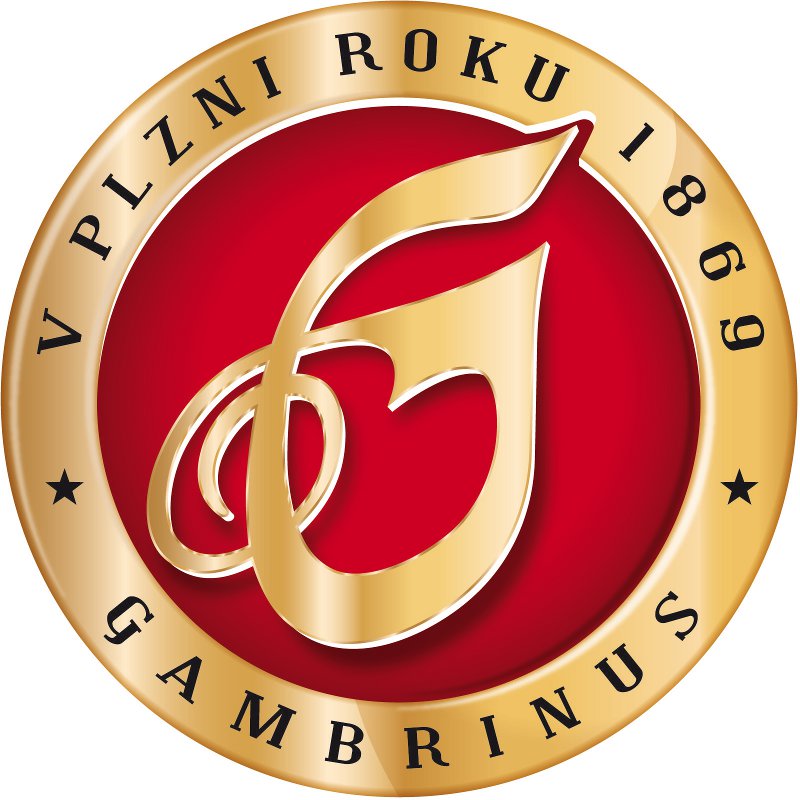 The last model - GAMBRINUS XCLNT - was created in cooperation with the GAMBRINUS brewery as a combination of two traditional Czech brands, BOTAS and GAMBRINUS, on the occasion of the market launch of the 11° Gambrinus Excellent beer in 0.3 liter bottles. The model is decorated in the brewery’s traditional colors and the sole features the GAMBRINUS logo.

Starting in October all of these models will be available at the botas e-shop, at the 66gallery BOTAS CONCEPT STORE on Konviktská 30, Prague 1.