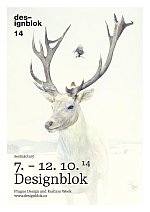 After a two-year gap, we have decided to present the BOTAS 66 brand ar the annual Designblok and to point out a number of new innovations of the past several months. This year's Designblok will be, as well as in the previous years, divided into several Superstudios, which represent clear units. We are interested mainly in the one located in Mikulandská street 5, named "The Game". The theme of the game should be implemented in the installations. We like this.

The concept of our presentation with the name BOTAS 66 Fortune reflects the present commercial world where you can customize almost everything according to your taste, and thus alter the final product and its original design somewhat callously. these methods are used by many brands in the world of fashion and product design. BOTAS 66 reacts to this phenomenon in its own way, according to its own rules, which might not be acceptable for everybody. But we are taking that into account. For the conservative ones, we have the various 2014 collection. For you, the braver ones, that long for a unique pair of shoes made just for you, here's an opportunity. But it's not that simply. You have to accede to the game. And that's what we like about it.

During the course of the Designblok, a limited edition of Classic models will be created, which will be designed to fit the desires of the character of the new owner. But he or she won't be able to interfere into the final design. The inputs for the design will be just the size and an entering questionnaire. And the rest is in the stars, as they say. the imagination of the designers in combination with a large portion of coincidence will do the rest. The revelation will come in the day of the delivery of the unique pair. And who says that the left one has to be same as the right? 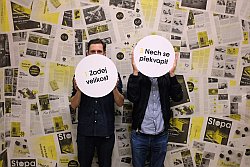 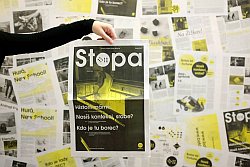 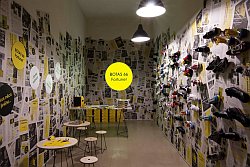 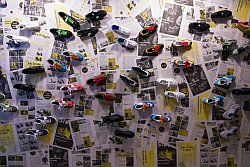 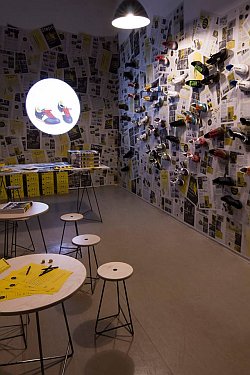 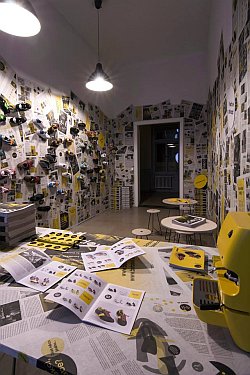